And the pictures are incredible. 20MP images with stunning daylight color and black/white night images. 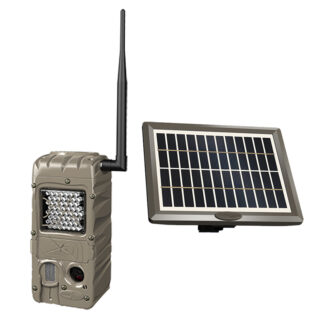